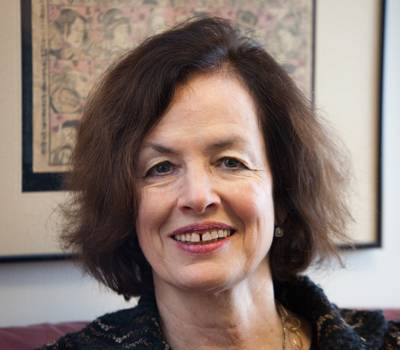 She spent the first twenty years of her life in Tokyo.
Since 1985 she has been coordinating internships for students traveling to Japan, as well as conducting Japan related business workshops.
Ms. Gercik was managing director of the MIT Japan program and associate director for MIT international science and technology initiatives (MISTI)

For the last six days I was hosted by Makoto Kawakami Director of Social Hearts an NGO dedicated to integrating healthy seniors who survived the tsunami into society.  These seniors have lived in temporary housing for over three years. It is projected that may remain in temporary housing for another five years. Most have been separated from their families and communities and most have lost loved ones.

Social Hearts addresses issues of isolation, boredom and loneliness through a program of life long learning, a  program involving young  people, and support of several centers focused on providing space for conversation and friendship

I interviewed seniors, health workers and government officials during my stay. One eighty three year old woman said ‘the center had saved her life’. Like do many others before the tsunami she lived in a large multigenerational house in Otsuchi. She lost her grandchild and sister during the tsunami. Today in temporary housing there were no stores or places to gather and her neighbors are from different villages. Today she is alone.

By the end of my stay I felt Social Hearts provides a valuable model for healthy seniors world wide. It is creative and dynamic organization and absorbs and puts into effect new ideas. Otsuchi is in the second stage of recovery. Social Hearts is sensitive to this and plans to create programs that will help seniors and the community become self sufficient.  It was a privilege being at Social Hearts Otsuchi. 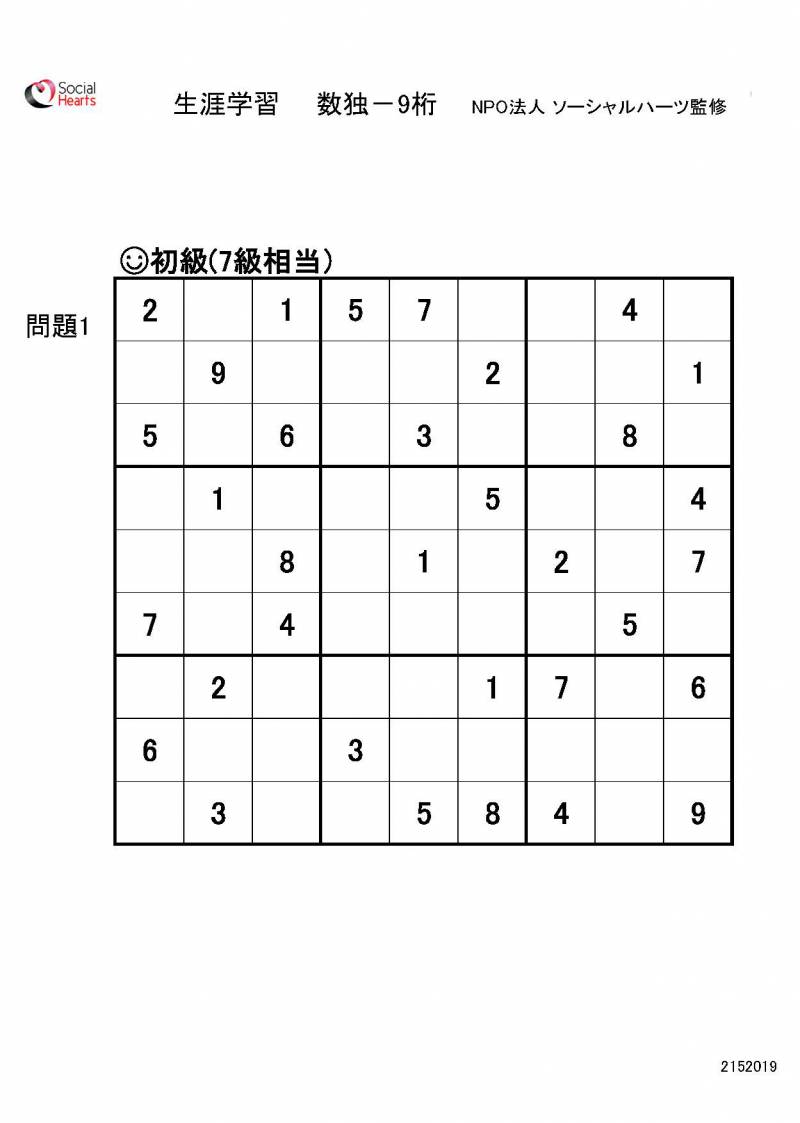 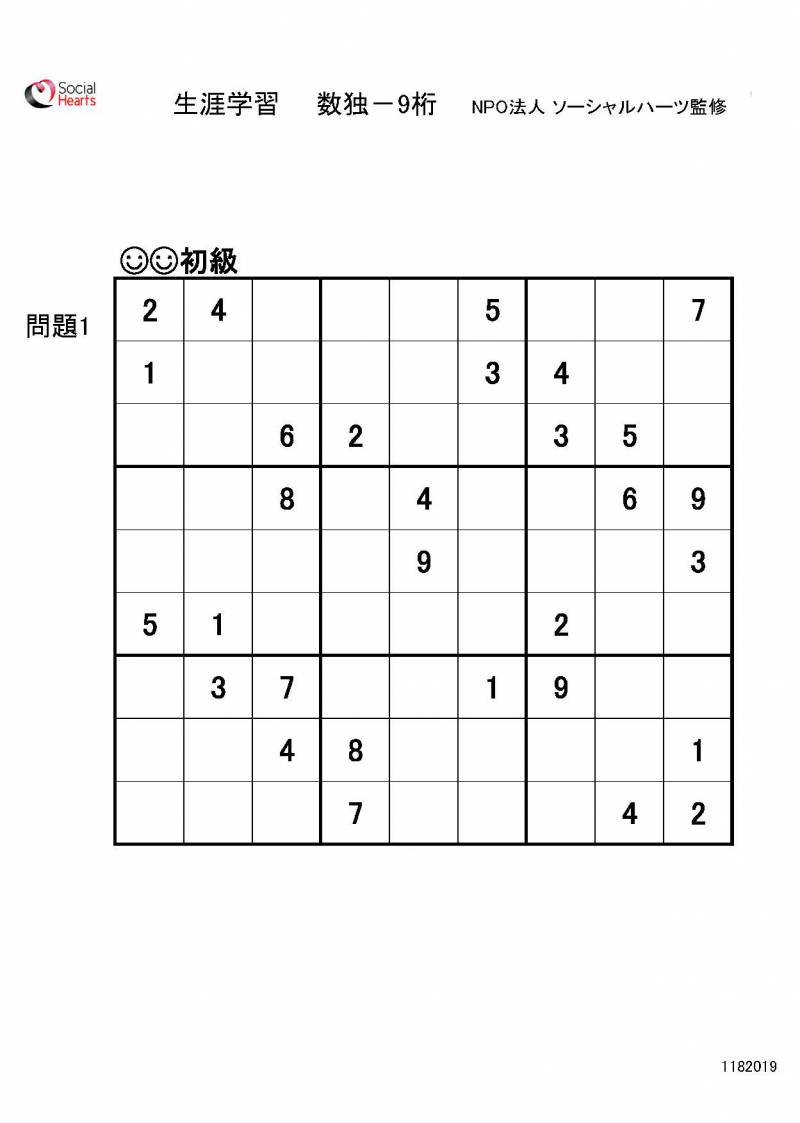 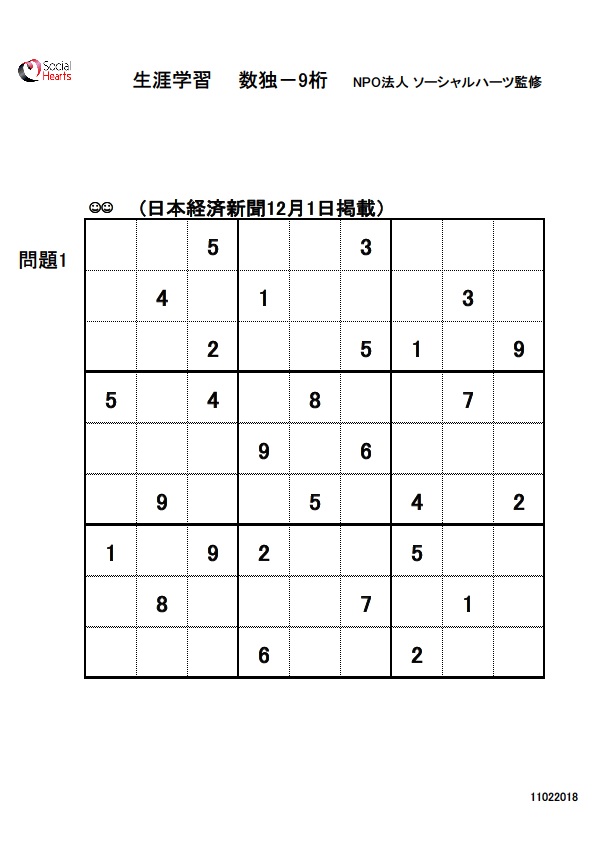 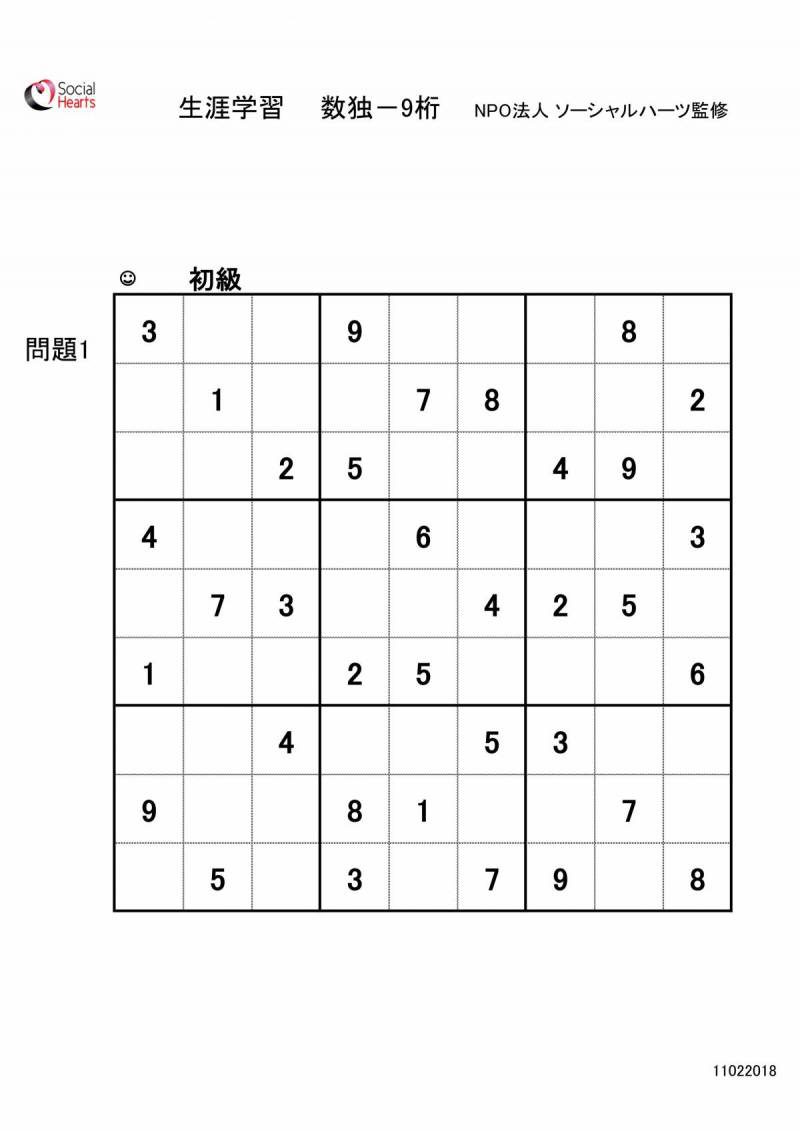 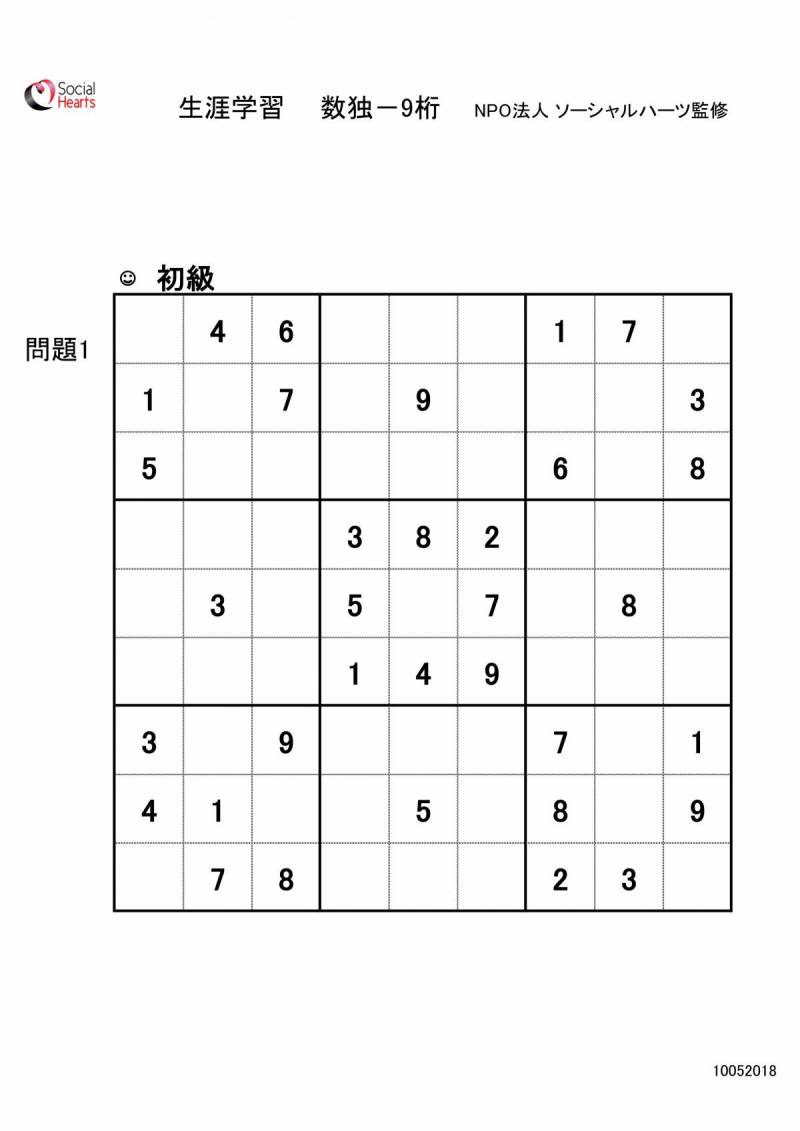